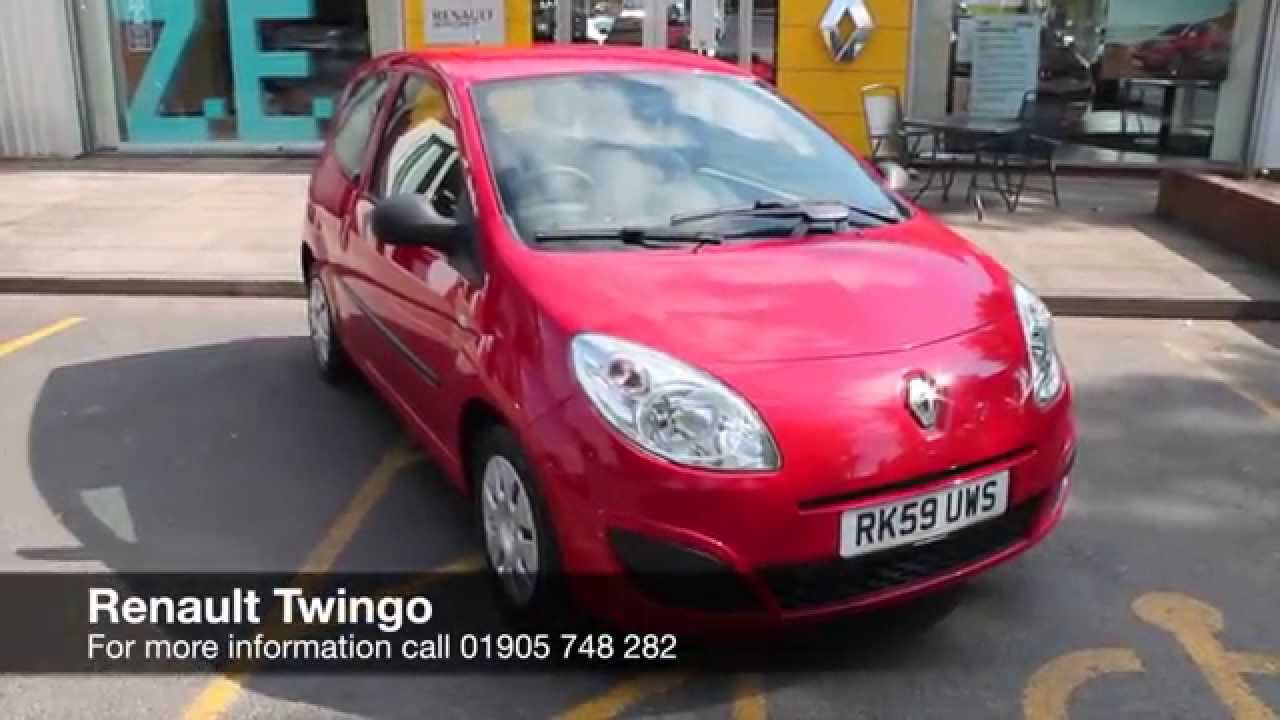 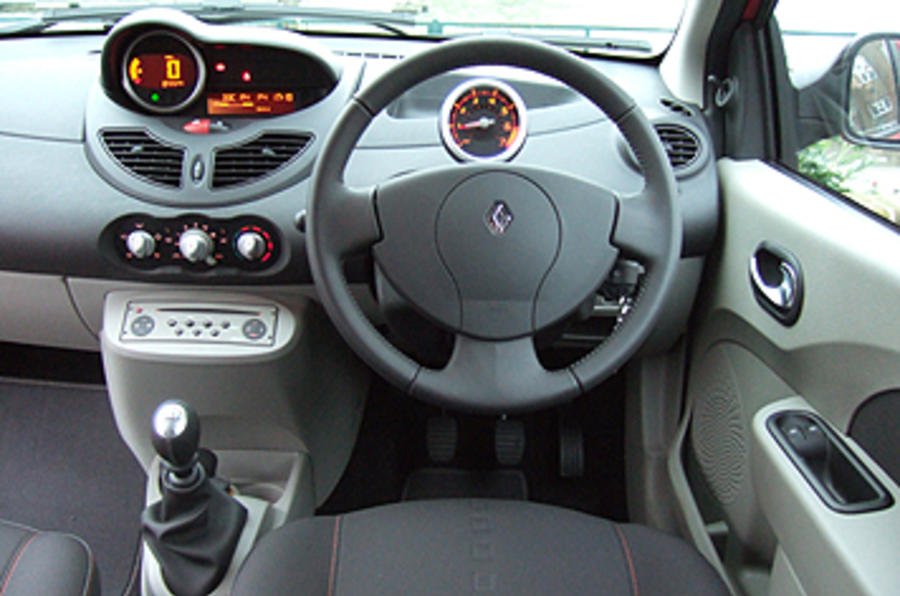 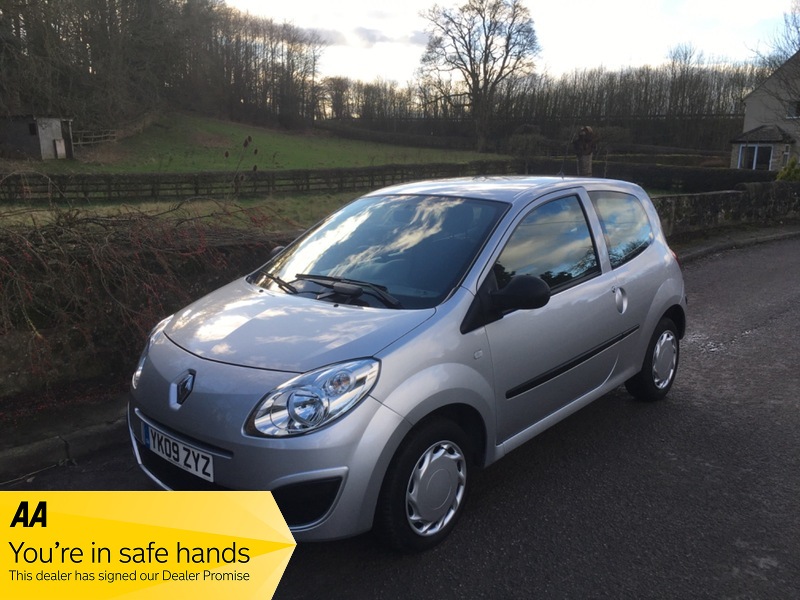 The twingo freeway gets one solitary engine option and it s a 1 2 litre petrol with just 60bhp. 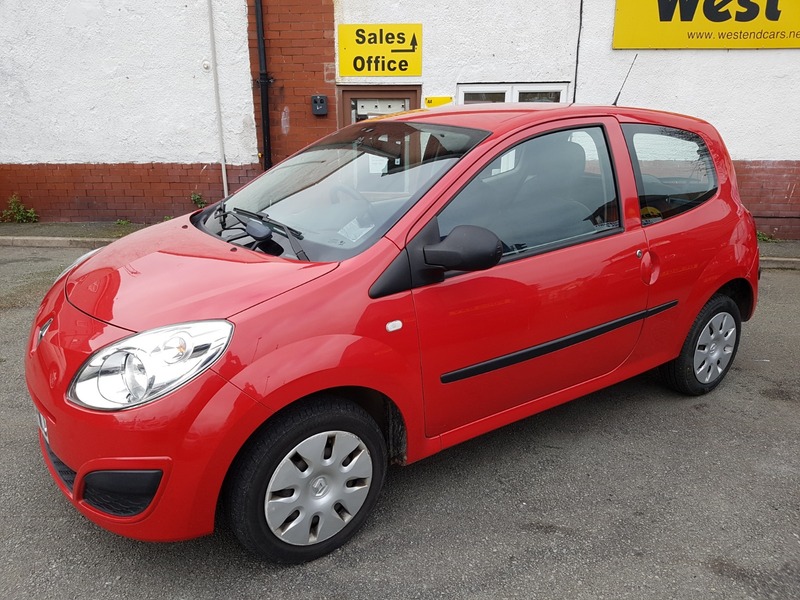 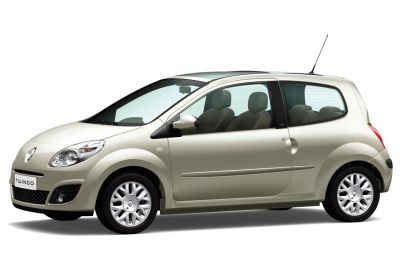 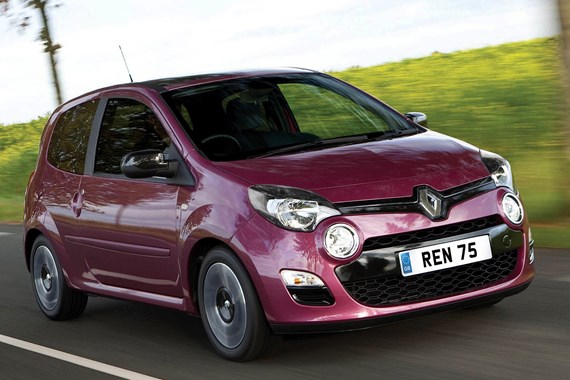